I was not able to find another easy listing of Virginia Beach conservative candidates running for office in 2018. Therefore, I decided to collect a list on this page.  According to their bylaws, the Republican Party of Virginia Beach cannot fund advertising for candidates for non-partisan races.  In contrast, I am happy to devote some of my resources to do so. I created a Virginia Beach Republican voter guide printable flyer in PDF format you can print out to offer to people you know in November.  The below list consists of those I have met or heard about. Not authorized by a candidate.

You can find out more about where the candidates stand on the top issues facing the city council at the Virginia Pilot online.

Current conservative council member not running for election in 2018, but campaigning for other conservatives 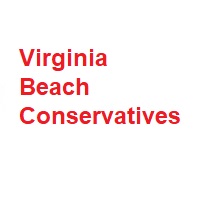